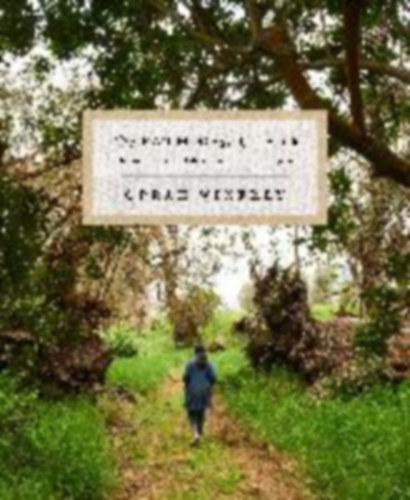 The Path Made Clear - Discovering Your Life's Direction and Purpose

Over the course of her esteemed career, Oprah Winfrey has created an unparalleled connection with people around the world. As host and supervising producer of the top-rated, award-winning The Oprah Winfrey Show, she entertained, enlightened and uplifted millions of viewers for twenty-five years. Her accomplishments as a global media leader and philanthropist have established her as one of the most influential and admired public figures in the world today. Some of her previously published works include O's Little Guide to Starting Over and Food, Health and Happiness.

What I Know for Sure 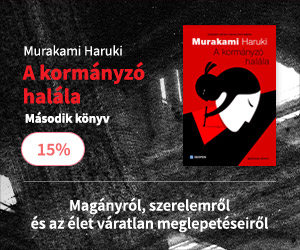