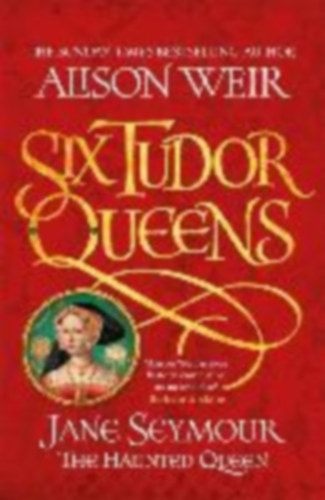 Jane Seymour: The Haunted Queen by historian Alison Weir, author of the Sunday Times bestsellers Katherine of Aragon: The True Queen and Anne Boleyn: A King's Obsession, is the third enthralling novel in the Six Tudor Queens series. A fascinating look at Henry VIII's third wife. Essential reading for fans of Philippa Gregory and Elizabeth Chadwick.'Weir is excellent on the little details that bring a world to life' GuardianTHE WOMAN HAUNTED BY THE FATE OF HER PREDECESSOREleven days after the death of Anne Boleyn, Jane Seymour is to marry the King.She has witnessed the danger and deceit that lie behind courtly play, and knows she must bear a son... or face ruin. Queen Jane must step out of the shadows cast by Katherine of Aragon and Anne Boleyn, but, in doing so, can she expose a gentler side to the brutal King?JANE SEYMOURTHE THIRD OF HENRY'S QUEENSHER STORYAcclaimed, bestselling historian Alison Weir draws on new research for her captivating novel, which paints a compelling portrait of Jane and casts fresh light on both traditional and modern perceptions of her. Jane was driven by the strength of her faith and a belief that she might do some good in a wicked world. History tells us how she died.This spellbinding novel explores the life she lived.SIX TUDOR QUEENS. SIX NOVELS. SIX YEARS. 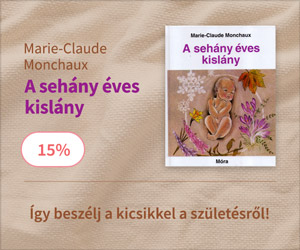 Issued into the launch list of "Faber Modern Classics". Marilynne Robinson's first novel is a powerful portrayal of loss, loneliness and the struggle towards adulthood.