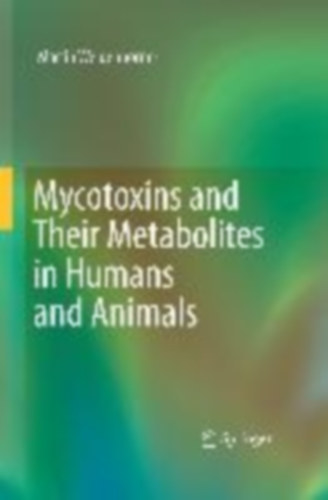 Mycotoxins and their Metabolites in Humans and Animals

A mycotoxin is a toxin produced by a fungus under special conditions of moisture and temperature. These fungi are aerobic and microscopic and, moreover, may colonize many kinds of food from the field to the table. Mycotoxins are not only a spoilage issue for food, but in high doses can be a serious health threat for humans. The book will be similar to Weidenborner's previous two books - "Mycotoxins in Feedstuffs" and "Mycotoxins in Foodstuffs" - in that it will be a review of the literature to create a comprehensive reference for mycotoxin levels. It will be his third (and last) book on the topic, this time focusing on the incidence of a mycotoxin in humans and/or animals (natural or artificial incidence). Each entry will include contamination, concentration rate, mean concentration of organs (humans and animals) with a mycotoxin, as well as sample constitution (where possible) and country of origin of the sample. 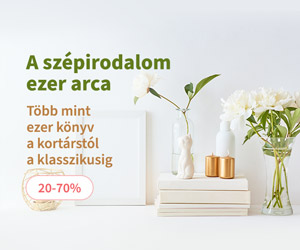