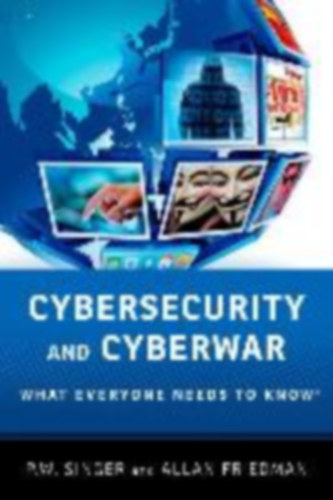 Cybersecurity - What Everyone Needs to Know

Dependence on computers has had a transformative effect on human society. Cybernetics is now woven into the core functions of virtually every basic institution, including our oldest ones. War is one such institution, and the digital revolution's impact on it has been profound. The American military, which has no peer, is almost completely reliant on high-tech computer systems. Given the Internet's potential for full-spectrum surveillance and information disruption, the marshaling of computer networks represents the next stage of cyberwar. Indeed, it is upon us already. The recent Stuxnet episode, in which Israel fed a malignant computer virus into Iran's nuclear facilities, is one such example. Penetration into US government computer systems by Chinese hackers-presumably sponsored by the Chinese government-is another. Together, they point to a new era in the evolution of human conflict. In Cybersecurity: What Everyone Needs to Know, noted experts Peter W. Singer and Allan 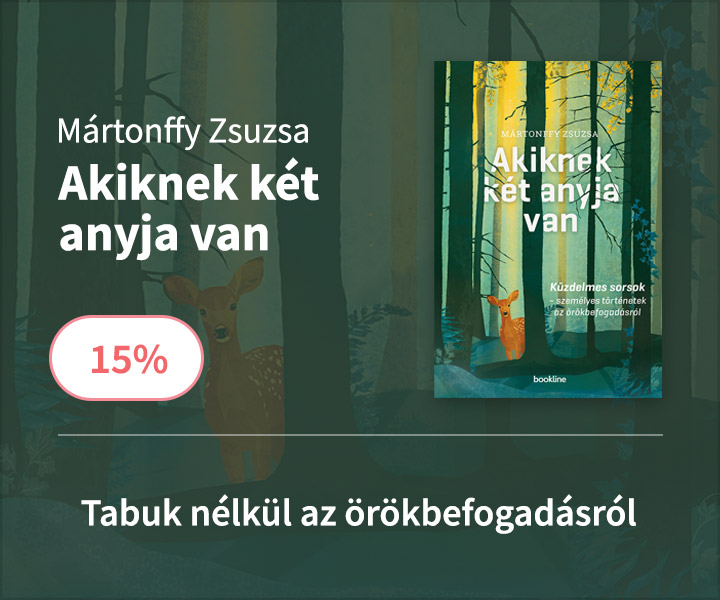