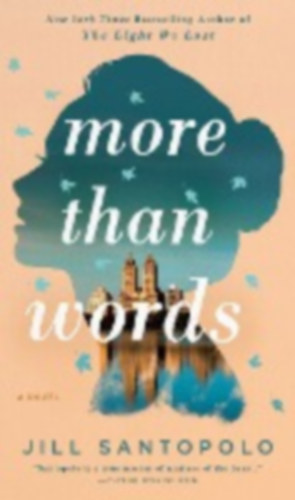 "A smart, sexy, delicious novel."--People"Santopolo is a true master of matters of the heart." --Taylor Jenkins ReidFrom the New York Times bestselling author of The Light We Lost comes a tender and moving new novel about a woman at a crossroads after the death of her father, and caught between the love of two men.Nina has always known who she's supposed to be. But is that who she truly is?Nina Gregory has always been a good daughter. Raised by her father, owner of New York City's glamorous Gregory Hotels, Nina was taught that family, reputation, and legacy are what matter most. And Tim--her devoted boyfriend and best friend since childhood--feels the same. But when Nina's father dies, he leaves behind a secret that shocks Nina to her core. As her world falls apart, Nina begins to see the men in her life--her father, her boyfriend, and unexpectedly, her boss, Rafael--in a new light. Soon Nina finds herself caught between the world she loves, and a passion that could upend everything.More Than Words is a heartbreaking and romantic novel about grief, loss, love, and self-discovery, and how we choose which life we are meant to live. 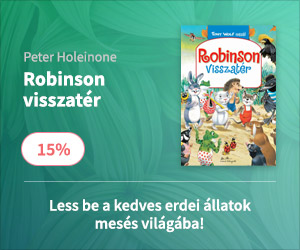 Teljes lista
idegen The Unbearable Lightness of Being
Kundera, Milan

In this novel - a story of irreconcilable loves and infidelities - Milan Kundera addresses himself to the nature of twentieth-century 'Being' In a world in which lives are shaped by irrevocable cho...