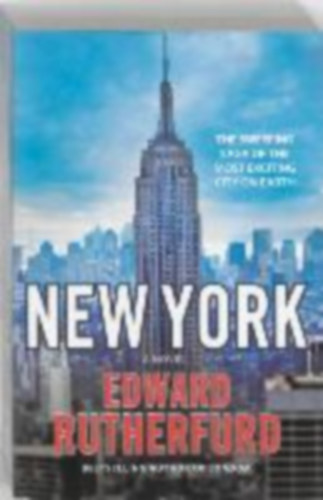 Paperback edition of Rutherfurd's epic fictional portrayal of New York City, from its origins as an Indian fishing village onwards. Follows the success of similar previous novels, such as "London", "Russka", "Dublin" and "Sarum". Blends real history and characters with fictional ones. Rutherfurd has sold over 1.25 million copies of his books.

Portraying himself as a failure, the protagonist of Osamu Dazai's No Longer Human narrates a seemingly normal life even while he feels himself incapable of understanding human beings. Oba Yozo's at...