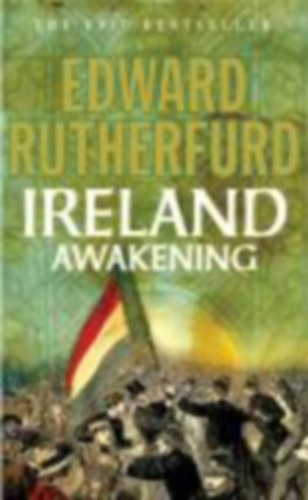 Best-selling author Edward Rutherfurd has lived in Ireland for the past decade; with the help of some of Ireland's leading historians, he has researched this epic and groundbreaking novel of the country. He managed to encapsulate the drama of Salisbury, Moscow, London and the New Forest in one volume in his previous best-sellers Sarum, Russka, London and The Forest. Following the critically acclaimed success of Dublin, this riveting sequel takes the story of Ireland from the 17th century onwards. IRELAND: AWAKENINGS picks up where the former left off - at the Reformation, and with it, the devastating arrival of Oliver Cromwell. 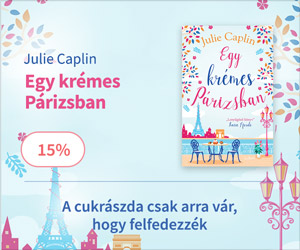 Greece in the age of heroes. Patroclus, an awkward young prince, has been exiled to the court of King Peleus and his perfect son Achilles. Despite their differences, Achilles befriends the shamed p...