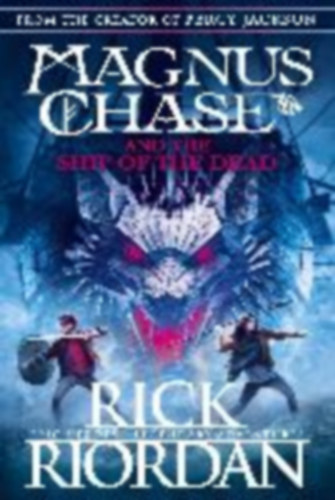 Magnus Chase 03 and the Ship of the Dead

"
Loki the trickster god is free from his chains. Now he's readying Naglfar, the Ship of the Dead, armed with a host of giants and zombies, to sail against the Norse gods and begin the final battle of Ragnarok.

It's up to Magnus Chase and his friends to stop Loki's plans. Along the way, they will face angry sea gods, hostile giants, and an evil fire-breathing dragon. But Magnus's biggest challenge will be facing his own inner demons..."

Magnus Chase 01 and the Sword of Summer 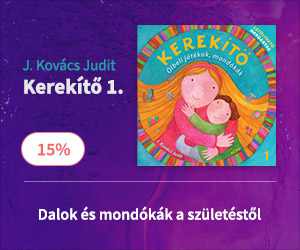 Val Emmich (Author) Val Emmich is a writer, singer-songwriter, and actor who was dubbed a 'Renaissance man' by the New York Post. His debut novel, The Reminders, received rave reviews. Benj Pasek ...