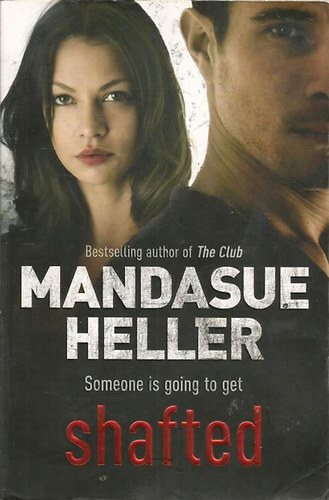 Larry Logan is a small-time TV star with a mile-wide ego. Gutted when his latest show is axed, he's less than impressed when the only work he can get is fronting a fake game show - actually an undercover police sting to entrap criminals. His reluctance evaporates when the show rockets his career back to prime time stardom. And when lovely, shy Stephanie enters his life he thinks he finally has it made. But then it all begins to go wrong. Larry is arrested, on-screen, for a shocking crime. He shafted some dangerous men - is this their revenge? 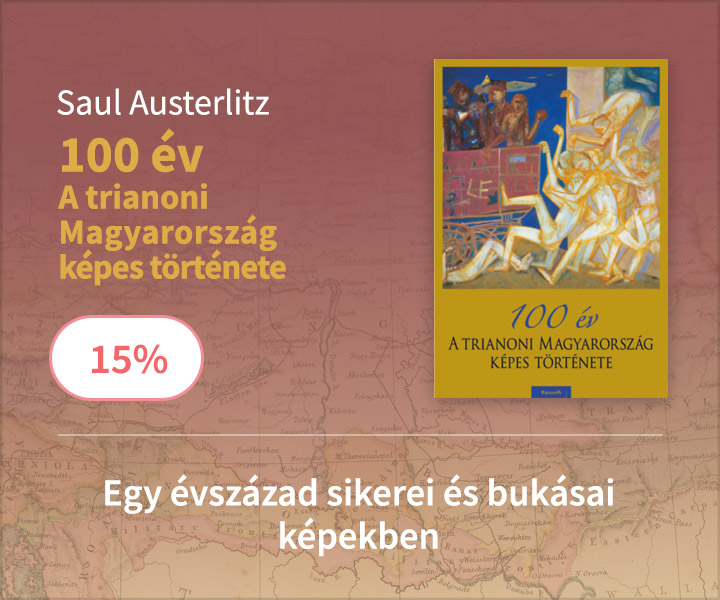 A murder investigation frozen in time is beginning to melt. November 1993. Scotland is in the grip of an ice-cold winter and the Lake of Menteith is frozen over. A young man and woman walk across t...