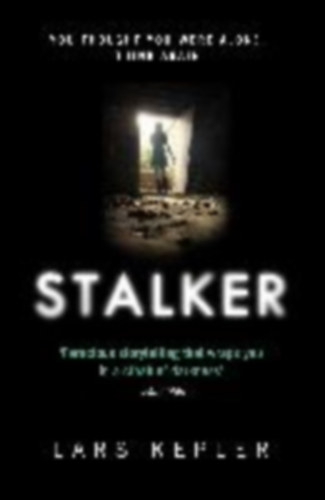 The groundbreaking fifth thriller in Lars Kepler's bestselling series featuring Joona Linna. Perfect for fans of Stieg Larsson and Jo Nesbo.CLOSE THE CURTAINSA film arrives at Stockholm's National Crime Investigation Department showing a woman in her own home, plainly unaware she is being watched. The police don't take it seriously... until she is found murdered.LOCK THE DOORWhen the next video arrives, Detective Margot Silverman frantically attempts to identify the victim. But it's already too late. Because at the time the video was sent, the killer was already inside their house...BEFORE IT'S TOO LATESoon Stockholm is in the grip of terror. Who will the Stalker target next? 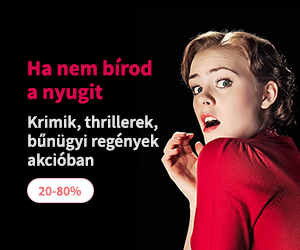 A brilliant thriller from 'one of the most sheerly entertaining and accomplished writers in the genre' [DAILY EXPRESS].Marc Seidman's idyllic world is brutally ripped apart when he is gunned down i...