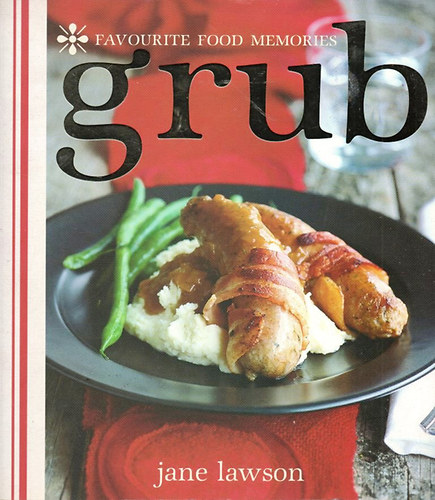 Jane Lawson knows how to write a cookbook and her latest,‘grub’, revisits the recipes she grew up with. To quote Jane from her introduction: “Like many people, when it comes to food, instead of ‘digging up’ the basics I spend too much time searching out the new and exotic – so much so that the dishes that we, our parents and grandparents before them grew up on, have sadly been cast aside or ignored, tagged as boring or old fashioned.”

In an effort to get in touch with her heritage she has put together a collection of very personal recipes, giving the reader a chance to eat a slice of (very tasty) history.

The book is divided into ‘morning’, ‘on the barbecue’, ‘with a cuppa’, ‘mum’s dinners’, ‘posh dinners’ and ‘nanna’s puds’, followed by a comprehensive index. You’re sure to find at least one recipe that makes you smile, for a dish you know well but probably haven’t bothered to cook in a long time. Who can’t recall the smell and texture of ‘banana bread with brown sugar butter’ or the taste of freshly made crumpets? I was particularly impressed with the ‘steak with vegemite butter’, a daring combination of that great Aussie acquired taste, the old-fashioned and the newly fashioned. You might still find them in a country bakery, but making your own ‘nenish tarts’ will make you very popular indeed, that is unless someone else brings Jane’s ‘lamingtons with white chocolate cream’ to the same party. The humble ‘meat pie’ gets a look in, as does ‘corned beef with caper white sauce’, our ‘national dish’ of ‘spaghetti bolognese’ ably supported by ‘bangers and mash’ and that favourite of the 80s: ‘surf and turf’. Finish with the really superb ‘baked brown sugar custard with dates’, a European recipe dating back to the Middle Ages, to complete your sentimental journey. 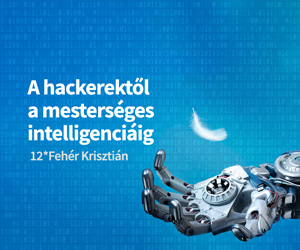