NOT EVERYONE DESERVES A SECOND CHANCE...A gripping and deliciously twisty new psychological thriller from Jo Jakeman.The morning after a terrible storm, a woman turns up in a remote Cornish village. She calls herself Charlie, but it's a name she's only had for a few days. She keeps herself to herself, reluctant to integrate with the locals. Because Charlie has a secret.Charlie was in prison for providing a false alibi for a murderer. But Lee Fisher wasn't a murderer to her; he was the man she loved. Convinced of his innocence, Charlie said she was with him the night a young woman was killed. This sacrifice cost her everything. And now she has a chance to start again. But someone is watching her, waiting for her, wondering if she's really paid the price for what she did.Praise for Jo Jakeman:'Revenge is a dish served with lashings of relish in this vivid, blackly comic suspense novel' Louise Candlish on Sticks and Stones 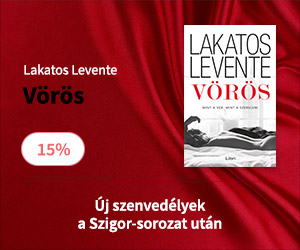 When aspiring writer Guinevere Beck strides into the bookstore where Joe works, he is instantly smitten. But there's more to Joe than Beck realises and much more to Beck than her perfect facade....