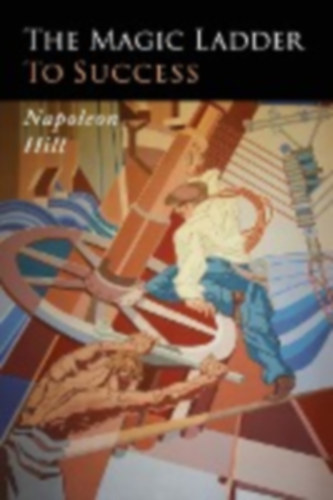 The Magic Ladder to Success

2019 Reprint of 1930 Edition. This book presents, in a greatly condensed form, the entire seventeen factors out of which the Law of success philosophy was evolved. Hill's enormously influential Think and Grow Rich, first published in 1937, follows up on these ideas, but they were first formulated and presented in The Magic Ladder to Success. In this work Hill describes the seventeen rules or characteristics of success, providing one chapter per rule. They are: The Master Mind - A Definite Chief Aim -- Self-Confidence -- The Habit of Saving -- Initiative and Leadership -- Imagination -- Enthusiasm -- Self-Control -- Doing More Than Paid For-- Pleasing Personality -- Accurate Thinking -- Concentration -- Cooperation -- Profiting by Failure -- Tolerance -- Practicing the Golden Rule-- The Habit of Health.Hill Also provides additional chapters aimed at correctly past business failures. These chapters are:The Thirty Most Common Causes of Failure-Forty Unique Ideas for Making Money-A Message to Those Who Have Tried and Failed.

After a stint policing the rough streets of Kansas City, Missouri, Chris Voss joined the FBI, where his career as a kidnapping negotiator brought him face-to-face with bank robbers, gang leaders an...