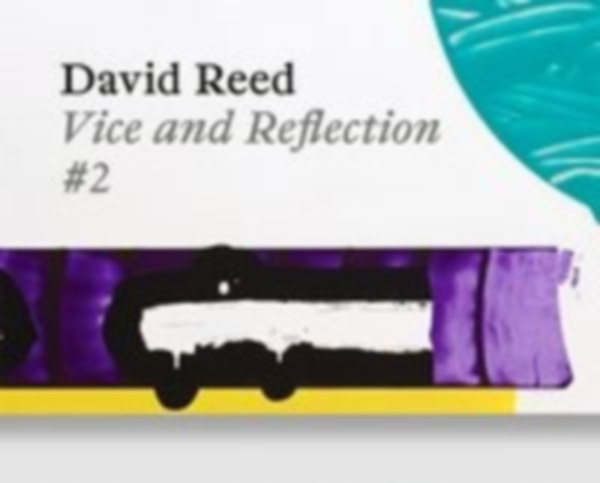 Addressing beauty in art has been considered inadequate among theorists for many decades, and focusing on the visually fascinating has also been considered too profane. To ignore this vast thematic complex with regard to David Reed's oeuvre, however, would not do justice to the quality of his works and his intentions. The elegance and perfection of his paintings, achieved with utmost structural and chromatic precision, is overwhelming, and indeed it remains a persistent phenomenon that beauty appears impossible to understand.
With Vice and Reflection, the Neues Museum Nürnberg presents his latest cycle of contextual paintings. Originally, the four large-scale canvases (#658, #659, #660, and #661) were conceived for an exhibition at Pérez Art Museum in Miami, Florida (PAMM). They can be read as an homage to this decadent and complex city immortalized in the TV series Miami Vice. The paintings mirror the lights and colors of this almost Caribbean seaside environment as much as the lifestyle captured in the eminently successful 1980s TV show. 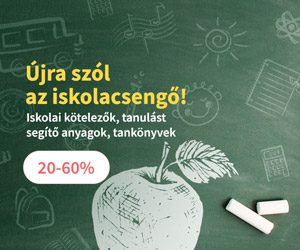