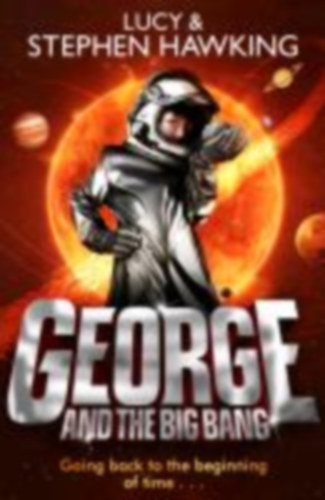 George and the Big Bang

Stephen Hawking (Author) STEPHEN HAWKING was a brilliant theoretical physicist and is generally considered to have been one of the world's greatest thinkers. He held the position of Lucasian Professor of Mathematics at the University of Cambridge for thirty years and is the author of A Brief History of Time which was an international bestseller. His other books for the general reader include A Briefer History of Time, the essay collection Black Holes and Baby Universe, The Universe in a Nutshell, The Grand Design, and Black Holes: The BBC Reith Lectures.He died on 14 March, 2018.Lucy Hawking (Author) LUCY HAWKING is the original creator of the George series. She works with world leading scientists, including her co-author and father, Stephen Hawking, to explain complex concepts of science through story telling to young readers. A former journalist, she has written widely for British newspapers. Lucy now gives regular talks about the science and stories of the George series to audiences all over the world. 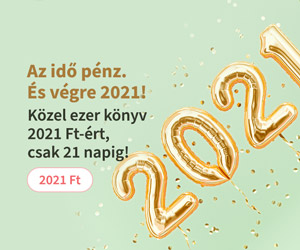 The eagerly-awaited start of a new trilogy from the author of "The Raven Boys". Ronan who draws on his dreams, master-thief Jordan and Carmen the hunter converge around events that blur the lines o...