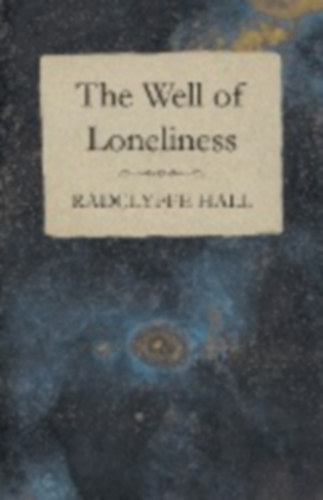 The Well of Loneliness

This early work by Radclyffe Hall was originally published in 1928 and we are now republishing it with a brand new introductory biography. 'The Well of Loneliness' is a novel that follows an upper-class Englishwoman who falls in love with another woman while serving as an ambulance driver in World War I. Marguerite Radclyffe Hall was born on 12th August 1880, in Bournemouth, England. Hall's first novel The Unlit Lamp (1924) was a lengthy and grim tale that proved hard to sell. It was only published following the success of the much lighter social comedy The Forge (1924), which made the best-seller list of John O'London's Weekly. Hall is a key figure in lesbian literature for her novel The Well of Loneliness (1928). This is her only work with overt lesbian themes and tells the story of the life of a masculine lesbian named Stephen Gordon. 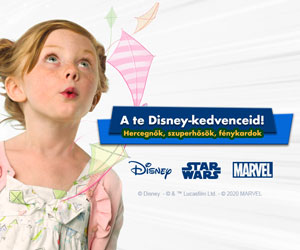 "I am no bird; and no net ensnares me; I am a free human being with an independent will." Bronte's infamous Gothic novel tells the story of orphan Jane, a child of unfortunate circumstances. Raised...