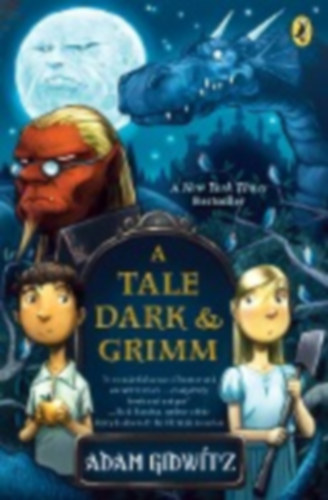 The New York Times bestselling debut by Adam Gidwitz, the Newbery Honor-winning author of The Inquisitor's TaleFeaturing cover and interior illustrations by Caldecott Medal winner Dan Santat"Unlike any children's book I've ever read.... Classic." - The New York Times Book ReviewHansel and Gretel walk out of their own story and into eight other classic Grimm (and Grimm-inspired) fairy tales. An irreverent, witty narrator leads us through encounters with witches, warlocks, dragons, and the devil himself. As the siblings roam a forest brimming with menacing foes, they learn the true story behind the famous tales, as well as how to take charge of their destinies and create their own happily ever after. Because once upon a time, fairy tales were awesome.For more awesome fairy tales by Adam Gidwitz look for In a Glass Grimmly and The Grimm Conclusion.★ "An audacious debut that's wicked smart and wicked funny." - Publishers Weekly, starred review★ "Addictively compelling." - School Library Journal, starred review★ "Charming and inventive." - The Pittsburgh Post-Gazette★ "One of the year's best children's books." - The Virginian-Pilot 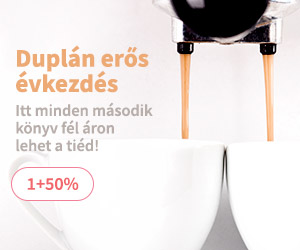