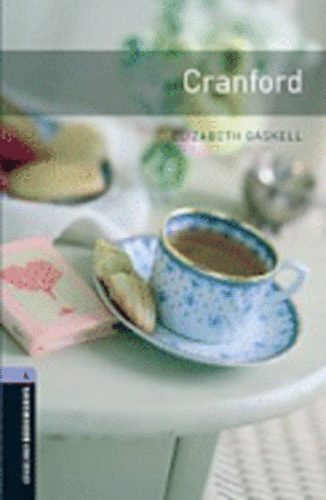 The provincial town of Cranford is a community of delightful simplicity and innocence. Yet its values were already old-fashioned and under threat from the inevitable forces of change when the mid-Victorian Mrs Gaskell described them with ironic affection and a sharp eye for the ridiculous. Cranford explores the dying way of life of the `Amazons' - unwarlike maiden ladies and widows of a certain age. They practise elegant economies; their days are passed in visits, cards and genteel gossip. But alongside the comedy is the pathos of restricted lives borne with courage. Cranford is one of Mrs Gaskell's most successful novels, largely because it is such an affectionate portrait of the society she understood so well.