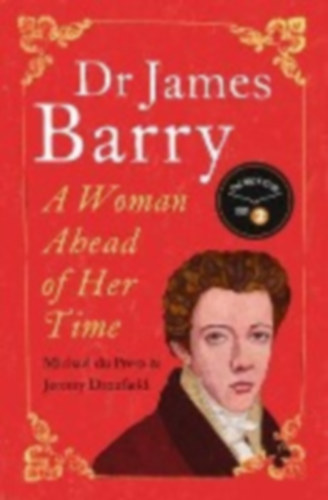 Dr James Barry - A Woman Ahead of Her Time

A Sunday Times Book of the YearAs featured on the BBC Radio 2 Book ClubDr James Barry was many things in his life: Inspector General of Hospitals, army surgeon, duellist, reformer, lady killer, eccentric. He performed the first successful Caesarean in the British Empire, outraged the military establishment, and gave Florence Nightingale a dressing down at Scutari. At home he was surrounded by a menagerie of animals, including a cat, a goat, a parrot and a terrier. But most astonishingly, long ago in Cork, Ireland, he had been a young girl and a mother.Drawing on a decade of research in archives all over the world, including the unearthing of previously unknown material, Michael du Preez and Jeremy Dronfield tell the amazing true story of Margaret Anne Bulkley, the young woman who broke the rules of Georgian society to become one of the most respected and controversial army surgeons of the century. In an extraordinary life, she crossed paths with the British Empire's great and good, royalty and rebels, soldiers and slaves. A medical pioneer, she rose to a position that no woman before her had been allowed to occupy. However, for all her successes, her long, audacious deception also left her isolated, even costing her the chance to be with the man she loved. 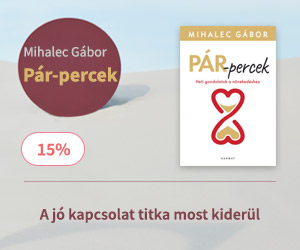 A Modern Times (before WW I) kategória toplistája