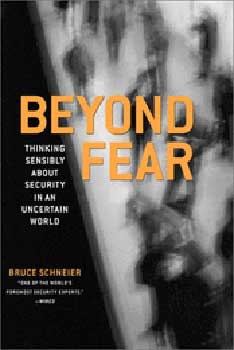 Beyond Fear: Thinking Sensibly about Security in an Uncertain World

In "Beyond Fear," Bruce Schneider invites us to take a critical look at not just the threats to our security, but the ways in which we're encouraged to think about security by law enforcement agencies, businesses of all shapes and sizes, and our national governments and militaries. Schneider believes we all can and should be better security consumers, and that the trade-offs we make in the name of security - in terms of cash outlays, taxes, inconvenience, and diminished freedoms - should be part of an ongoing negotiation in our personal, professional, and civic lives, and the subject of an open and informed national discussion. With a well-deserved reputation for original and sometimes iconoclastic thought, Schneider has a lot to say that is provocative, counter-intuitive, and just plain good sense. He explains in detail, for example, why we need to design security systems that don't just work well, but fail well, and why secrecy on the part of government often undermines security. A skeptic of much that's promised by highly touted technologies like biometrics, Schneider is also a refreshingly positive, problem-solving force in the often self-dramatizing and fear-mongering world of security pundits. Schneider helps the reader to understand the issues at stake, and how to best come to one's own conclusions, including the vast infrastructure we already have in place, and the vaster systems--some useful, others useless or worse--that we're being asked to submit to and pay for. 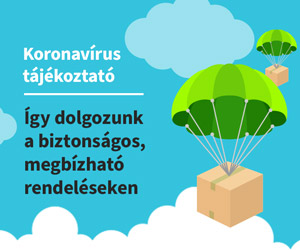