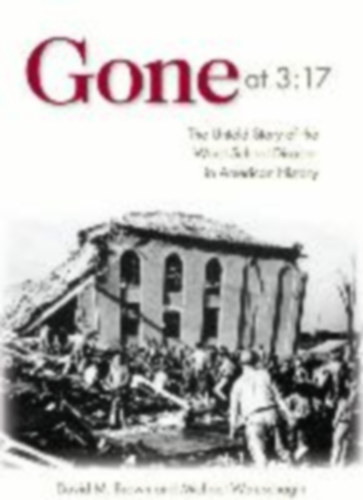 Gone at 3:17 - The Untold Story of the Worst School Disaster in American History

At 3:17 p.m. on March 18, 1937, a natural gas leak beneath the junior-senior high school in the oil boomtown of New London, Texas, created a lethal mixture of gas and oxygen in the school's basement. The odourless, colourless gas went undetected until the flip of an electrical switch triggered a colossal blast. The two-story school, one of the nation's most modern, collapsed, burying everyone under a menacing pile of rubble and dust. As the seventy-fifth anniversary of the catastrophe approaches, it remains the deadliest school disaster in U.S. history. Few, however, know of this historic tragedy, and no book, until now, has chronicled the explosion, its cause, its victims, and the aftermath. "Gone at 3:17" is a true story of what can happen when trustees make bad decisions. To save money, school officials had tapped into a natural gas pipeline to heat the building. Because the gas was odourless, no one knew it was building up in the basement. The explosion led to laws that now require gas companies to add the pungent odour. The knowledge that the tragedy could have been prevented added immeasurably to the heartbreak experienced by the survivors and the victims' families. The town would never be the same. Using interviews, testimony from survivors, and archival newspaper files, Gone at 3:17 puts readers inside the shop class to witness the spark that ignited the gas. Many of those interviewed during twenty years of research are no longer living, but their courageous acts of heroism and stories of survival live on in this meticulously documented and extensively illustrated book. 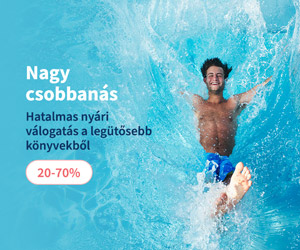