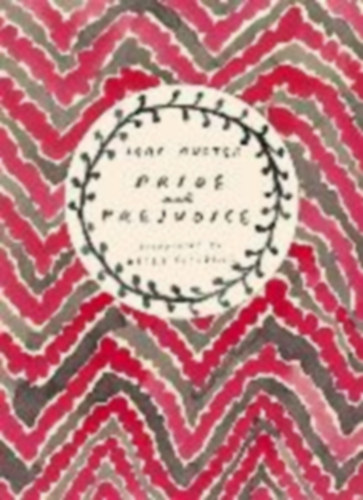 Jane Austen was born in Steventon rectory on 16 December 1775. Her family later moved to Bath, then to Southampton and finally to Chawton in Hampshire. She began writing Pride and Prejudice when she was twenty-two years old. It was originally called First Impressions and was initially rejected by the publishers and only published in 1813 after much revision. She published four of her novels in her lifetime, Sense and Sensibility (1811), Pride and Prejudice (1813), Mansfield Park (1814) and Emma(1816). Jane Austen died on 18th July 1817. Northanger Abbey and Persuasion were both published posthumously in 1818. Alexander McCall Smith is the author of the international phenomenon The No. 1 Ladies' Detective Agency series, the Isabel Dalhousie Series, the Portuguese Irregular Verbs series, and the 44 Scotland Street series. He is professor emeritus of medical law at the University of Edinburgh in Scotland and has served on many national and international bodies concerned with bioethics. www.alexandermccallsmith.com Leanne Shapton is an illustrator, author and publisher based in New York City. http://leanneshapton.com/ 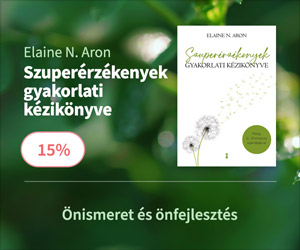